duct tape was the missing ingredient...

ok, but it was part of the initial explanation! 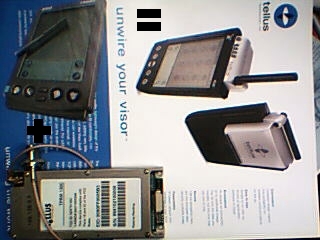 the second palm-pilot (TM and all that) model arrived with it's backlit screen and that made it cool.
a drawback was it was not connected to anything.

one day a visit was paid to a company that made industrial wireless modems.  when the president handed me one of their modems, i indicated my impressedness (no fake) and then reached into my pocket and took out my palm-pilot, saying "get me some duct tape because these two things belong together..let's do it!" 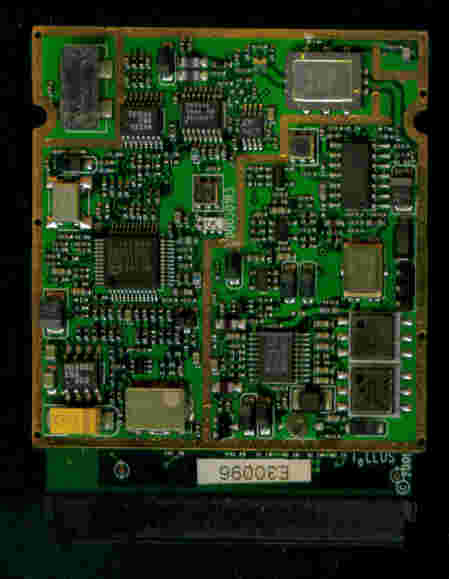 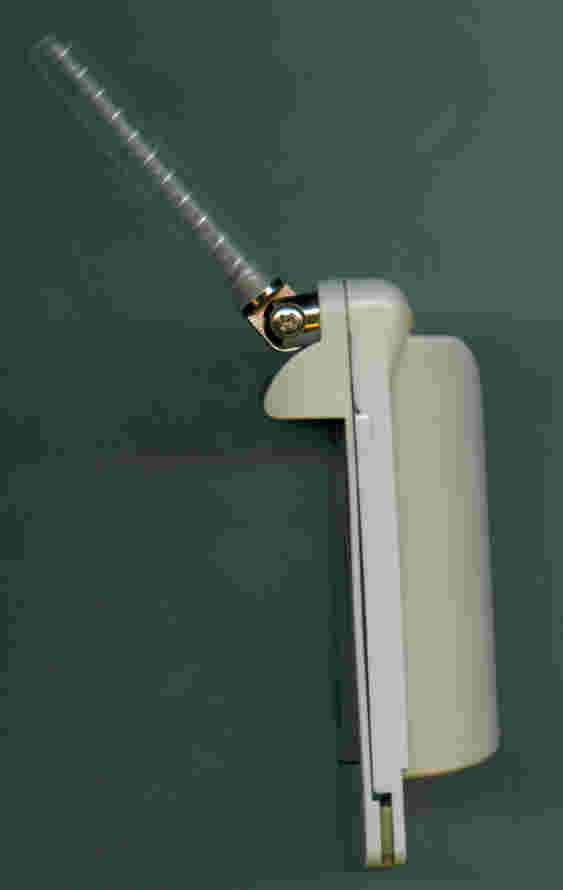 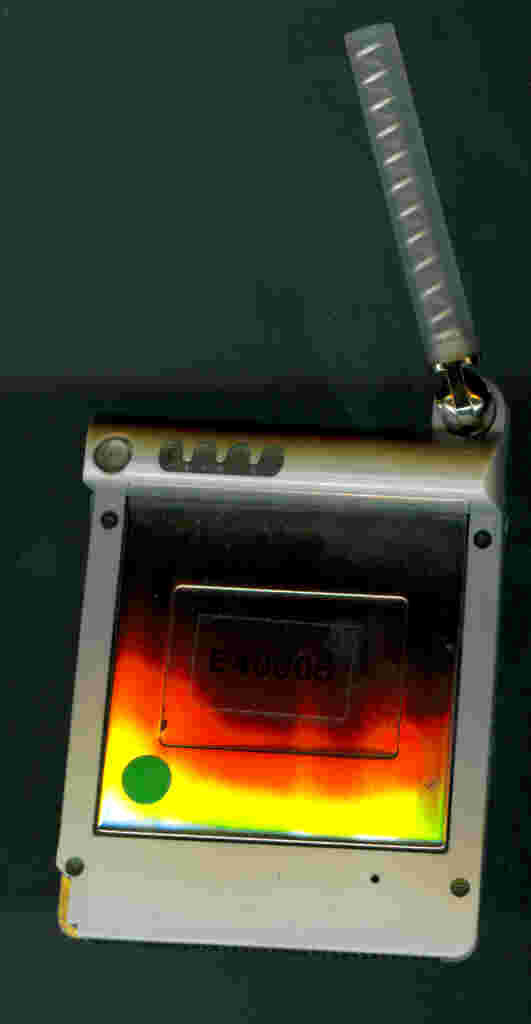 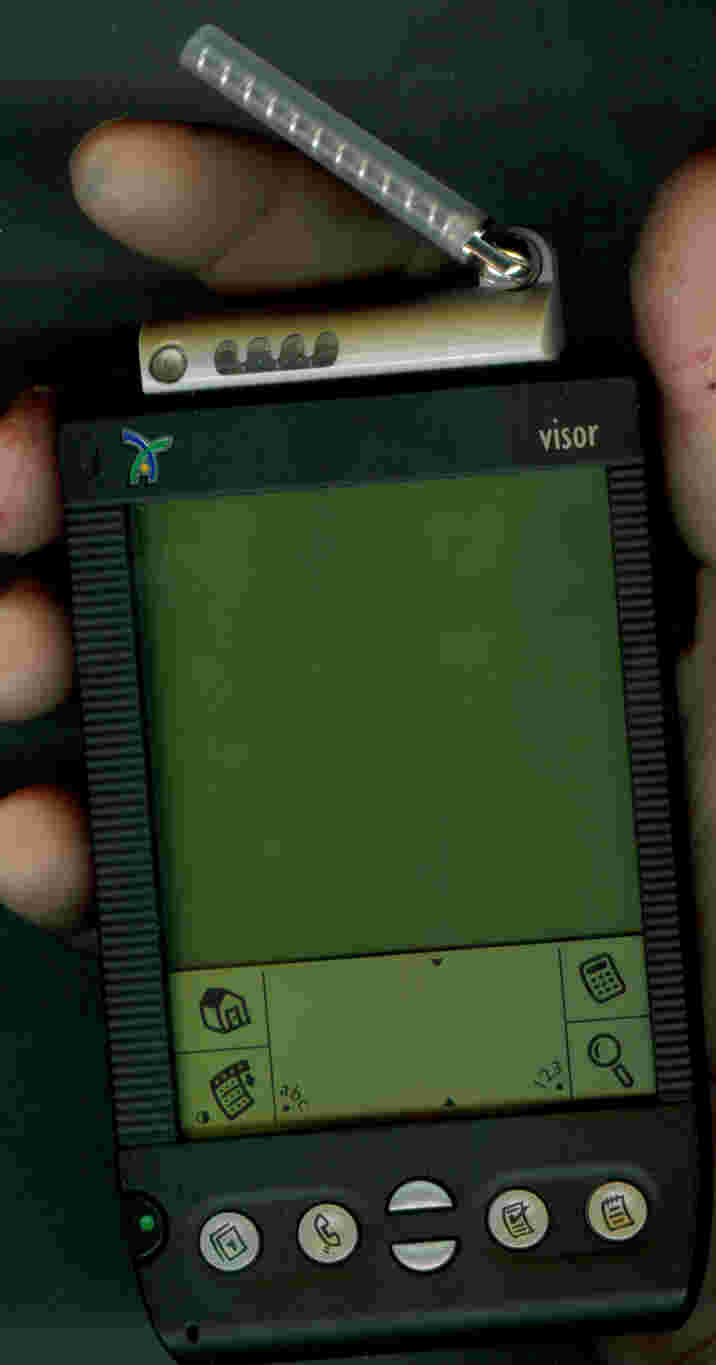 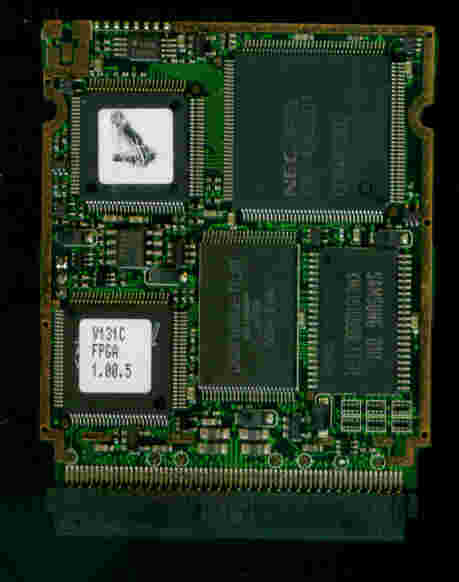 from that initial conversation we got to the point of working production prototypes (field tested and approved by the carriers for their networks) which were undergoing final fcc approval and set up a production line, all within a year and a half. this herculean accomplishment was the output of a creative and talented team that i (as both principal engineer and d.e.) pushed hard....really hard.

wireless organisers are cool: just ask one of the many folks that have and rely upon such a thing today.